Can you ever have too much fun planning a Halloween party? Okay, so maybe I did with Jordan Winery‘s Sunken Treasure pirate party event. We transformed the Winery Chateau into a seafaring world filled with ships, pirates, wenches and sea creatures. We hope these photos provide inspiration for pirate costumes, decorations and entertainment at your next pirate or under the sea Halloween party. 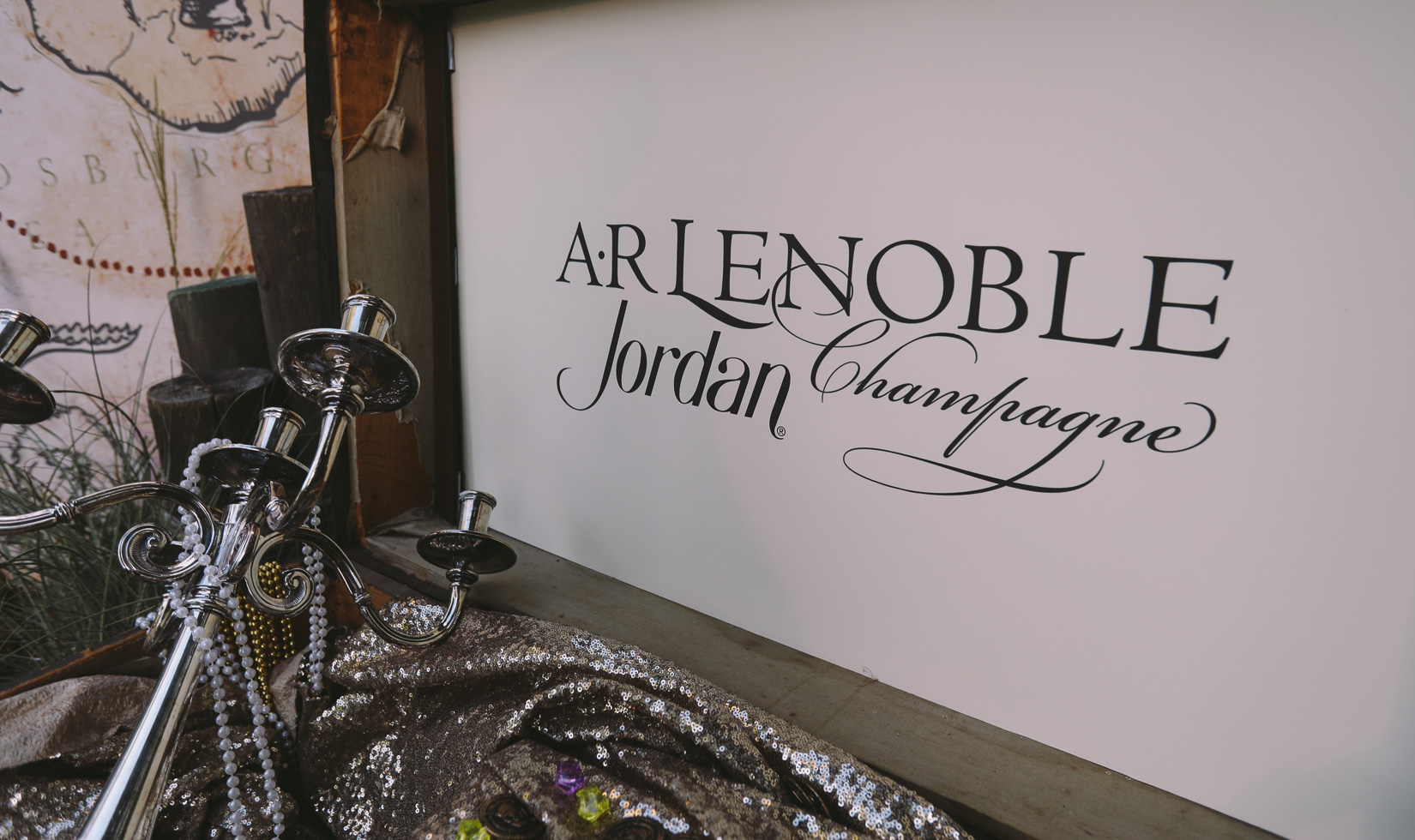 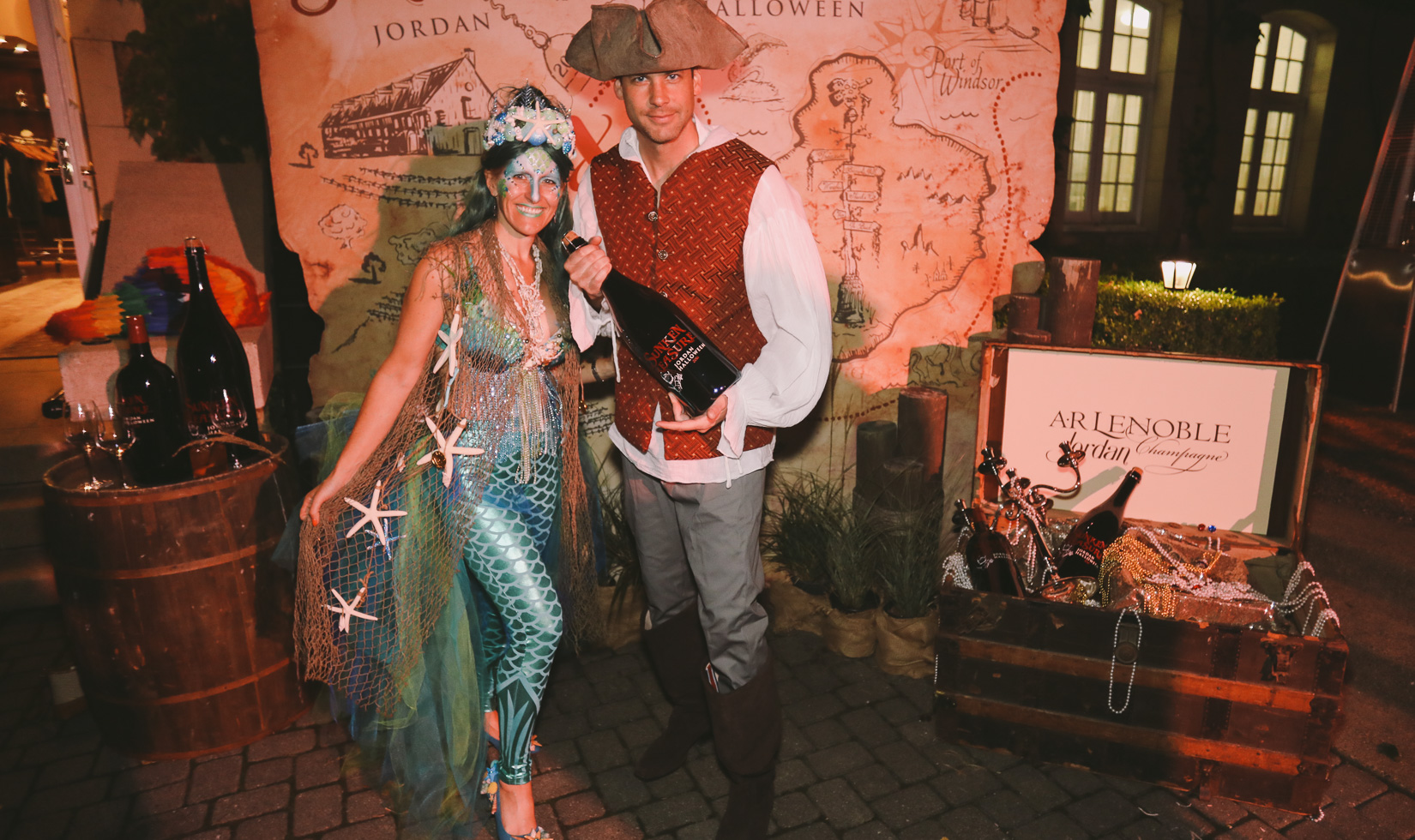 But whatever you do, know you’re guests will be channeling Jack Sparrow and having a bloody good time.